As I prayed for the church today – the one I am part of today and the one I recently left behind – I began to pray that Jesus would be the solid foundation of both churches, the bedrock upon which the church is centered. I thought of something I saw out of a movie called Jerusalem at the Omni Max theater with my husband. The big mosque in Jerusalem, the Dome of the Rock, is built on top of a large bedrock which is believed to the be the site where their prophet Muhammed his own visions of heaven. As I saw this mosque and the rock in the center, I thought, “What a shame that they built their own faith around a counterfeit of the real One.” My prayer became that we would build our ministeries and churches only on the rock of Jesus and that they would be built by God, not with mere human hands but guided and directed by God, the Father of our Solid Rock Jesus.

By the grace God has given me, I laid a foundation as a wise builder, and someone else is building on it. But each one should build with care. 11 For no one can lay any foundation other than the one already laid, which is Jesus Christ. 12 If anyone builds on this foundation using gold, silver, costly stones, wood, hay or straw, 13 their work will be shown for what it is, because the Day will bring it to light. It will be revealed with fire, and the fire will test the quality of each person’s work. 14 If what has been built survives, the builder will receive a reward. 15 If it is burned up, the builder will suffer loss but yet will be saved—even though only as one escaping through the flames.

Don’t you know that you yourselves are God’s temple and that God’s Spirit dwells in your midst? 17 If anyone destroys God’s temple, God will destroy that person; for God’s temple is sacred, and you together are that temple.” 1 Corinthians 3:5-17 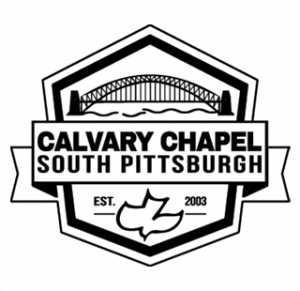